WFT Postgame Show; Eagles Win; No Playoffs for the WFT 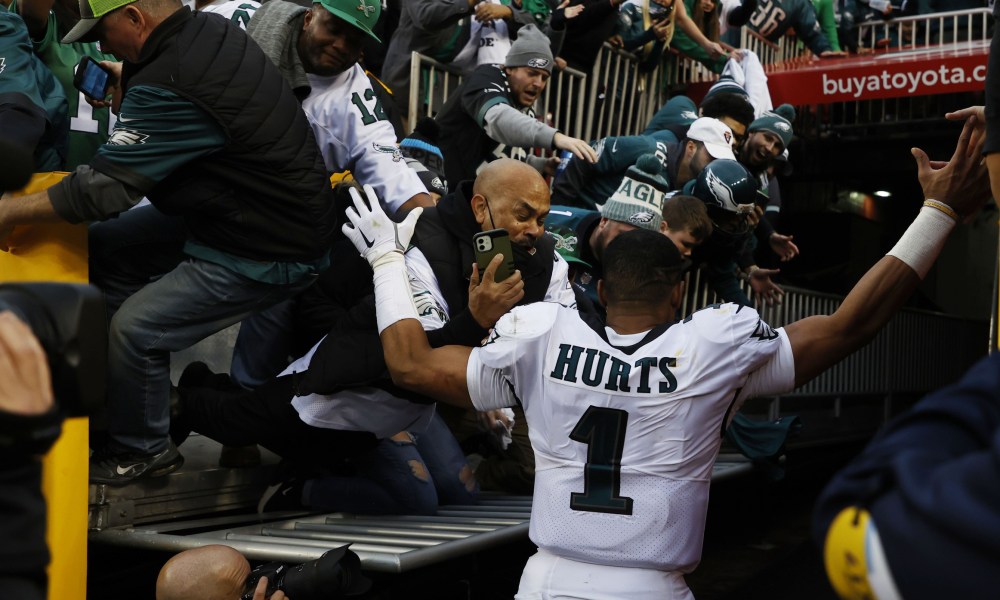 The WFT needed a win against the surging Eagles to keep their playoff hopes alive but were unable to get it done at FedEx in the final home game of the season. To add insult to injury, part of the stadium collapsed as well almost injuring Jalen Hurts and several others. Stevie and Joe debate was the loss more of a poor performance on the field or did it have more with the play calling on both offense and defense. Regardless, WFT have been eliminated with one game to go next week in NY against the Giants.

To leave or reply to comments, please download free Podbean or