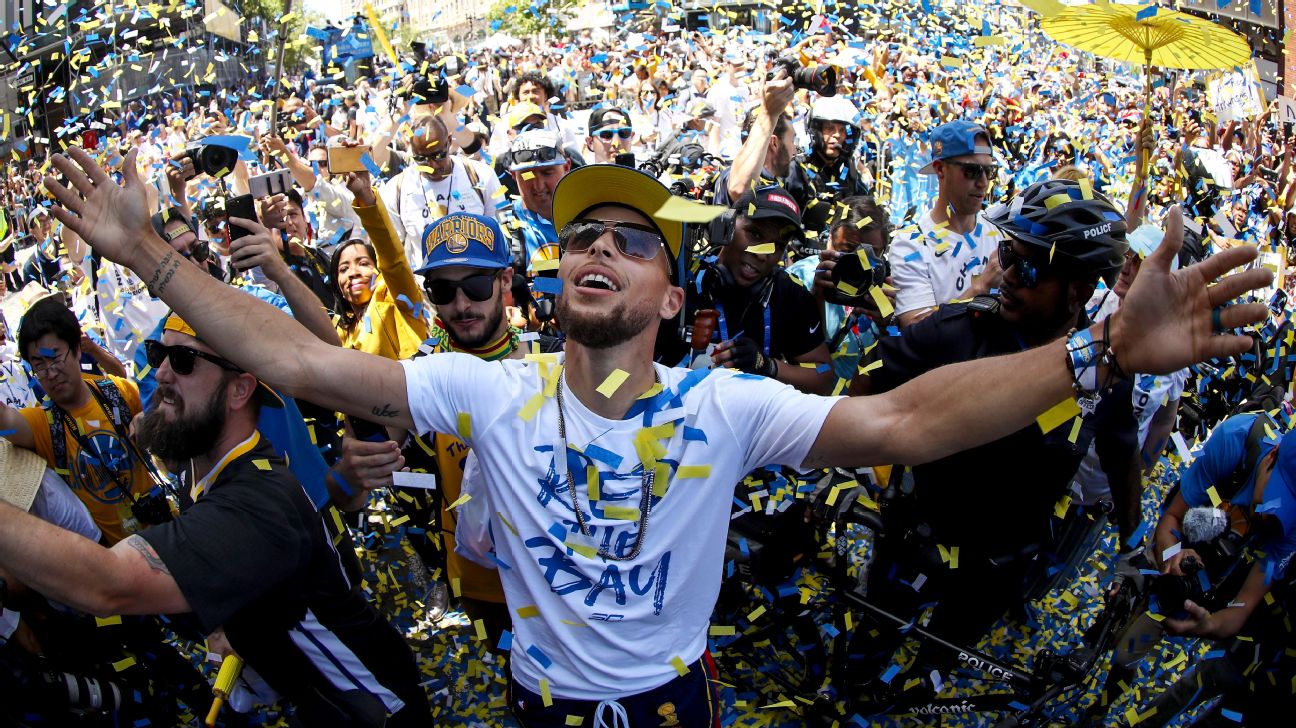 Well, that was not interesting at all. The Warriors defeated the Cavs in straight sets to win the NBA Finals and bring the NBA season to a close. In DC, we have been consumed by all things NHL and Capitals to the point that many of us didn't actually watch Game 4 of the NBA Finals until several days after it actually happened... but did anyone really see this ending differently? Justin "JusBlaze" joins Joe to put a bow on the NBA season and talk a little but about what could have been and what may be by the time the summer ends and the new season begins. Are the Warriors a dynasty? Is there such a thing in the modern NBA? Could Durant leave the Bay Area for LA? Might Paul George, LeBron, or a few Spurs join him there? Listen and let us know your thoughts!