Kyrie to the Celtics; IT & Crowder to the Cavs; Wizards to Win East 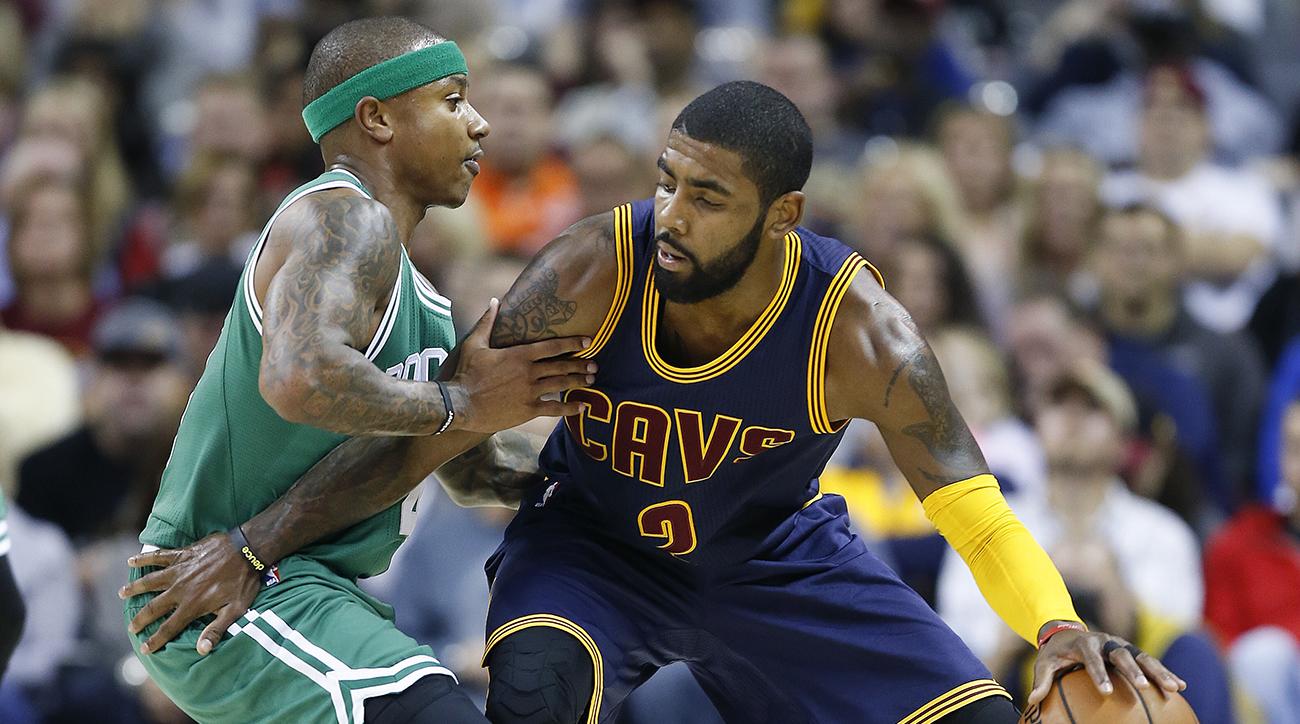 Well, Kyrie is a Celtic, and Crowder is a Cavalier, and that means the Wizards will win the Eastern Conference this season! LP and Joe break down all the details of the trade and project forward about how the Wizards actually improved by default by doing nothing! Boston has now traded five of their top seven scorers from last year and their three best perimeter defenders while acquiring more offensive firepower with Hayward and Irving. The Cavaliers however now have some insurance parts in place just in case LeBron decides to leave Cleveland for a second time and a very high first round pick as well! Special guest Monica B from Cleveland joins the duo to explain why everything in Cleveland isn't so bad even if James does leave next year... But wow.... if you don't believe the NBA is nuts, how can we convince you? The Wizards are locked and loaded to challenge and the win the east... the time is now! (photo credit: SI)