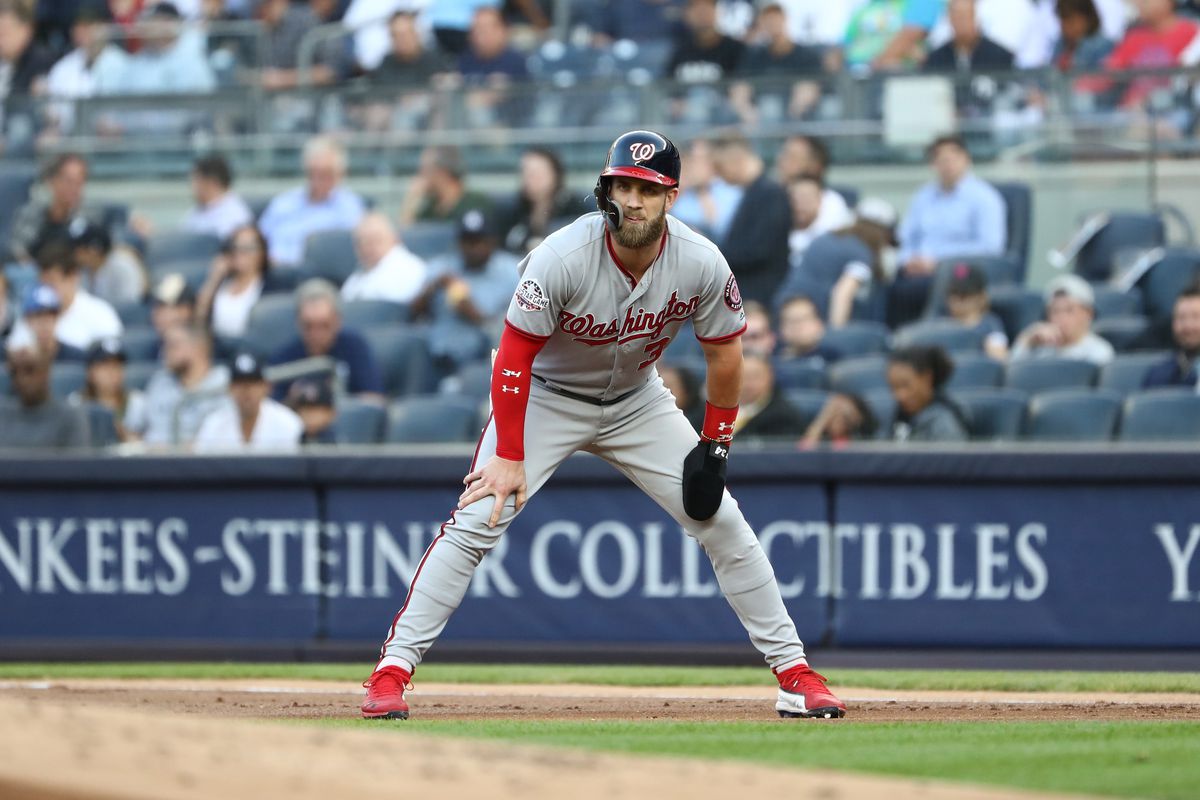 Stevie and Joe are discussing the Bryce Harper saga and the continued rumors and speculation *probably* started by Big Daddy Boris linking Bryce with Phila, San Deigo, Arizona, and maybe just maybe Chicago... one team of note not listed, our Washington Nationals. Rob Ryan was hired by the #FireBruceAllen's probably to make the team more appealing for Hard Knocks and HBO as right now there isn't a lot of personalities that would make a summer of filming at Redskins park very interesting, and the duo end with a discussion about the genius of Fyre Festival and the ever-annoying Ja Rule. Lots of action this lunchable podcast, listen and enjoy!