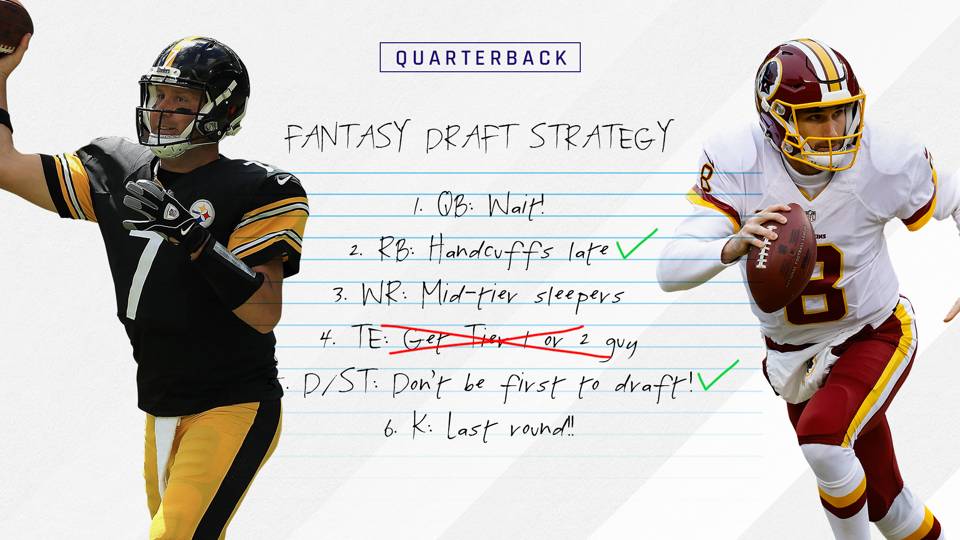 Fantasy Football Season is here! The DTC boys are joined by David, 20, and Razzle to execute a mock six-round 10-team PPR draft with Joe and Stevie providing color commentary along the way. FP, LP, David, 20, and Razzle each drafted two teams and the results were mixed. FP put together two solid rosters while LP, David, and Razzle, put together one strong and one average roster. 20 however ended up with two really bad rosters... but that's ok, because every league has one of "those guys" right? Joe shared his thoughts on several players not drafted in the top 60 and Steve provided some strategy insights into the best course of attack to build a winning roster... the irony of course being Steve is one of the worst fantasy football players of all-time. This show was a lot of fun and the analysis provided throughout will prove to be helpful to all fantasy players as we head into the long fantasy-draft-holiday-weekend! Listen, comment, and share! (Photo Credit: Sporting News)