Caps/Wiz Eliminated Round 1; WFT Best in the NFC?

The NBA is slowly dying. Super teams are annoying. Lebron James is out of the playoffs and changing his jersey again. The Wizards made the playoffs but really had absolutely no chance. The Caps are eliminated in the first round once again. WFT is looking more and more like a really, really REALLY strong contender in the NFC. Finally the USMNT had one of the best soccer games of the decade against El Tri. 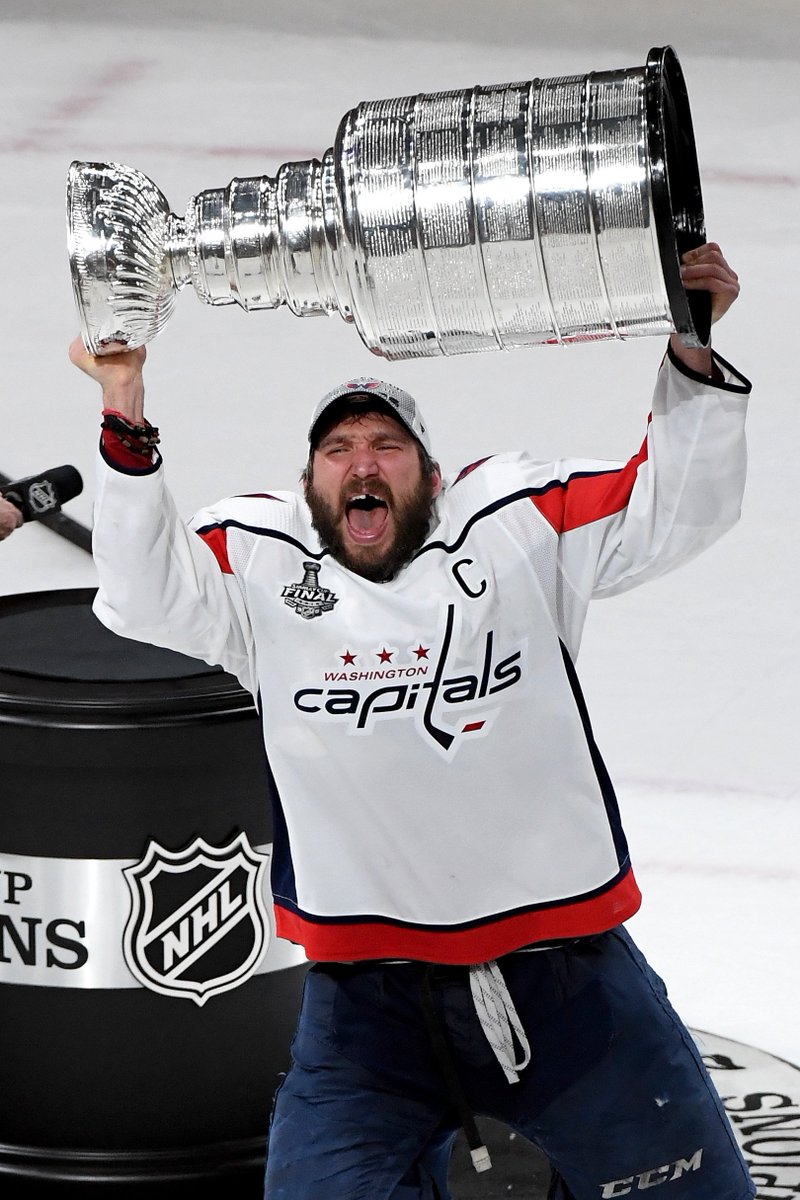 The #Capitals are just one win away from history. #Vegas outplayed DC in the first frame but had nothing to show for it, in fact they were down 3-0 after 20 minutes with nothing breaking their way. LP, FP, Stevie, and Joe are on the pod to discuss the big win, heroes and zeros and talk specifics as to why Coach B deserves praise and Holtby should kiss the post and say thanks again! DSP scored again, Tommy scored, and the entire team played relaxed and did what few thought they would... winning two on home ice and shifting ALL the pressure to the #Knights with game 5 looming on Thursday night. This is it DC, we are one game away from a title! One game away from Defeating The Curse!

Time for a little week in review... Stevie and Joe discuss the #Nationals and #MadMax surging and find themselves in first place in the NL East (or close to it)... JR Smith is an idiot that is too stupid to point-shave and we feel a little bad for #Lebron... #Capitals are bringing the noise to DC for Game3 on Saturday night and rumor has it 20 bald eagles will carry the flag to center ice before the puck drops... plus, #RumpMeetsTrump and the disaster that is Disney/ESPN and their hiring of Keith Olbermaan and firing of Roseanne Barr... plus a whole lot more.