While the Nationals season is over here in DC the MLB playoffs are just getting started. Stevie, Mat, and Joe preview the post-season while putting to rest a tough year for the Nats + we are watching the Yankees and Red Sox in real-time too! What is Juan Soto worth today? In Rizzo we trust! 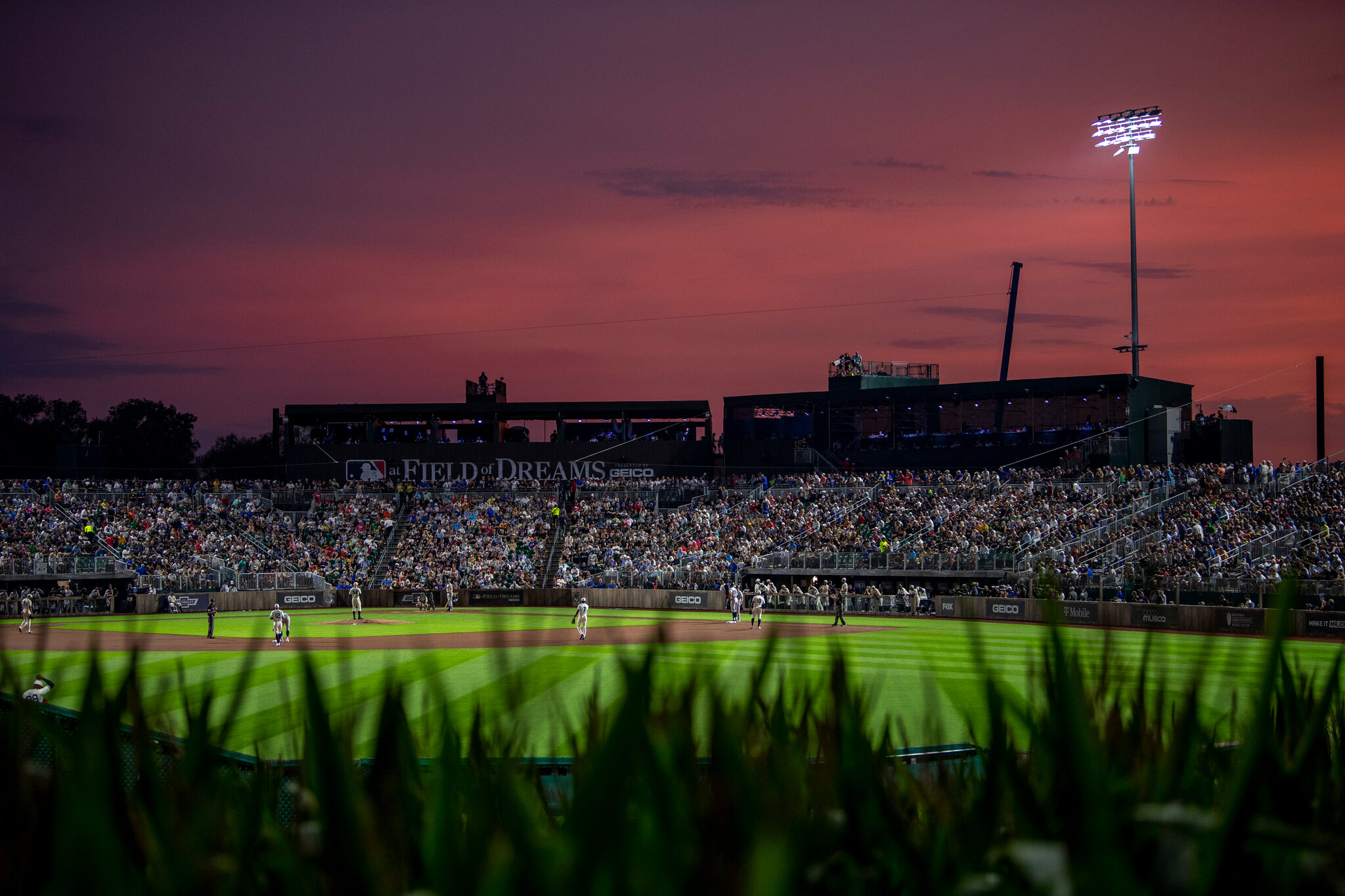 Joe and Stevie catch up on a plethora of topics as a new football season begins. Fitz is clearly QB1 and everyone SHOULD be ok with that. DC still hurting after the Nationals big trade but how long until they are competitive again? Could the NBA take a page out of the MLB / NHL playbook and have the Nets and Knicks play in Rucker Park? What is old is new again! +the debut of our new show intro! (still working out some technical details... but we are excited to be back in the booth creating content!) 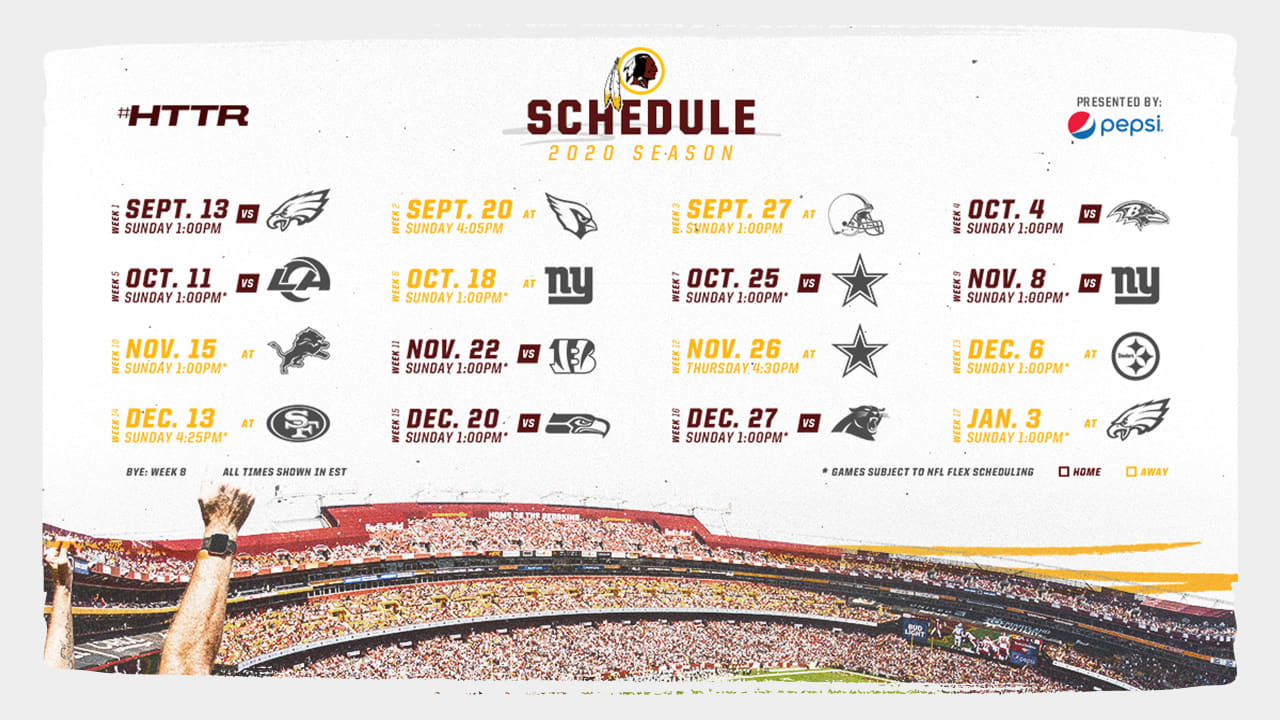