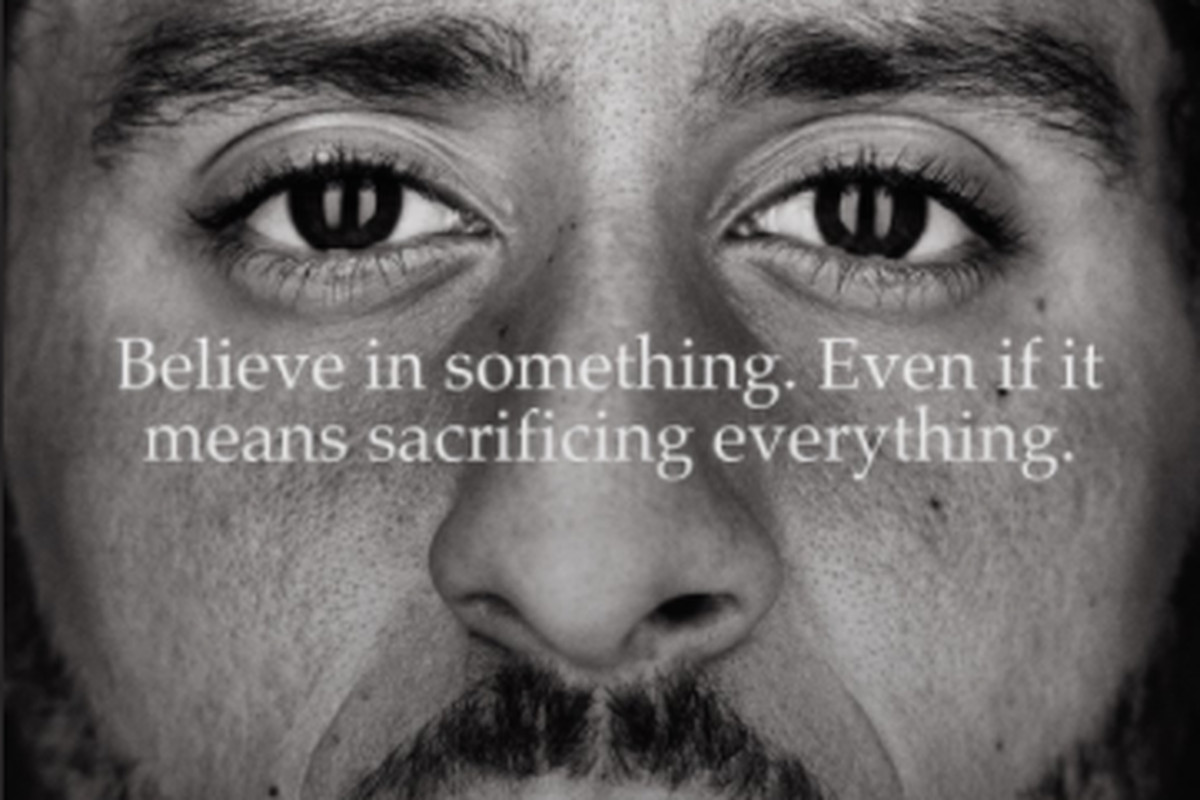 Joe and Stevie are live and ready to go talking about the end of the Gio era with the Nationals, the reasons why the season went so poorly, and what to expect in the coming months as Rizzo prepares for 2019. The duo also discuss Nike and the 20th anniversary of the "Just Do It" campaign featuring Colin Kaepernick and his afro, before shifting gears to discuss the NFL season at-large as it begins anew with a terrible Ealges Falcons game and a bunch of duds on the schedule for Sunday as well. For the record, Joe and Stevie both agree, Nike made a mistake with this ad campaign but for two very different reasons... tune in to find out! 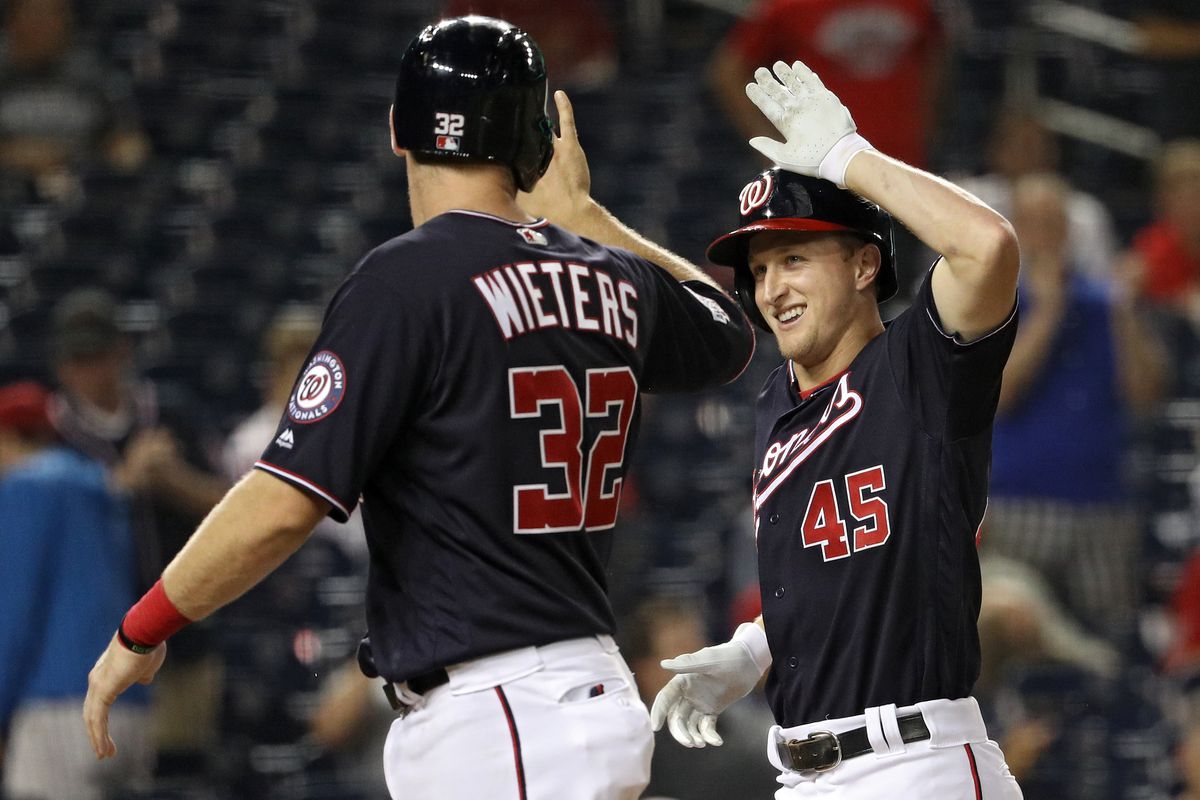 Stevie and Joe talk about the Nationals big win off the big bat of recently called up Andrew Stevenson, if the season is actually over, and if the manager is safe while looking forward to next season... although Steve is in denial and still believes the Nats have something left. The boys also discuss if Mad Max can maintain his form for one or two more seasons, what may happen with Harper, and expectations for Strassie as he takes the mound again tonight. The show concludes with a pointed discussion on both the Ohio State and Maryland football situations with Urban and DJ in the spotlight and what may/should happen moving forward and why both stories will impact football long term! Does anything the Nationals do between now and October really matter? Joe doesn't think so, and neither does FP. Stevie and Anthony (a.k.a. Reali) think otherwise. The boys discuss all things Nats as the preseason begins to end and the regular season is just around the corner. Can the Nats get Bryce to stay long term? Will the GM get an extension before the All-Star break? Is this the best opening day roster the Nationals have ever had? These topics and so much more on a focused DTC podcast dedicated to the Nationals! (photo credit: Federal Baseball) Harper gets hit and hits back while the NHL finals are underway (min13) with catfish on the ice. The NBA finals are finally here (min20) and Tiger continues to spiral downward (min45)… plus the guys discuss the BigBallerBrand getting crushed by a rival AAU team and multiple unintended references to the Wizards and Capitals… lots of topics, lots of banter, lots of information!