The Washington Football team has ripped off 4 straight. The defense is playing phenomenal behind the leadership of rookie, defensive player of the year, Chase Young. The offense is actually top 10 over the last 6 games but questions linger with Alex Smith's status being up in the air. Lamar Jackson had to take a deuce during the game, we've all been there, time to admit it. 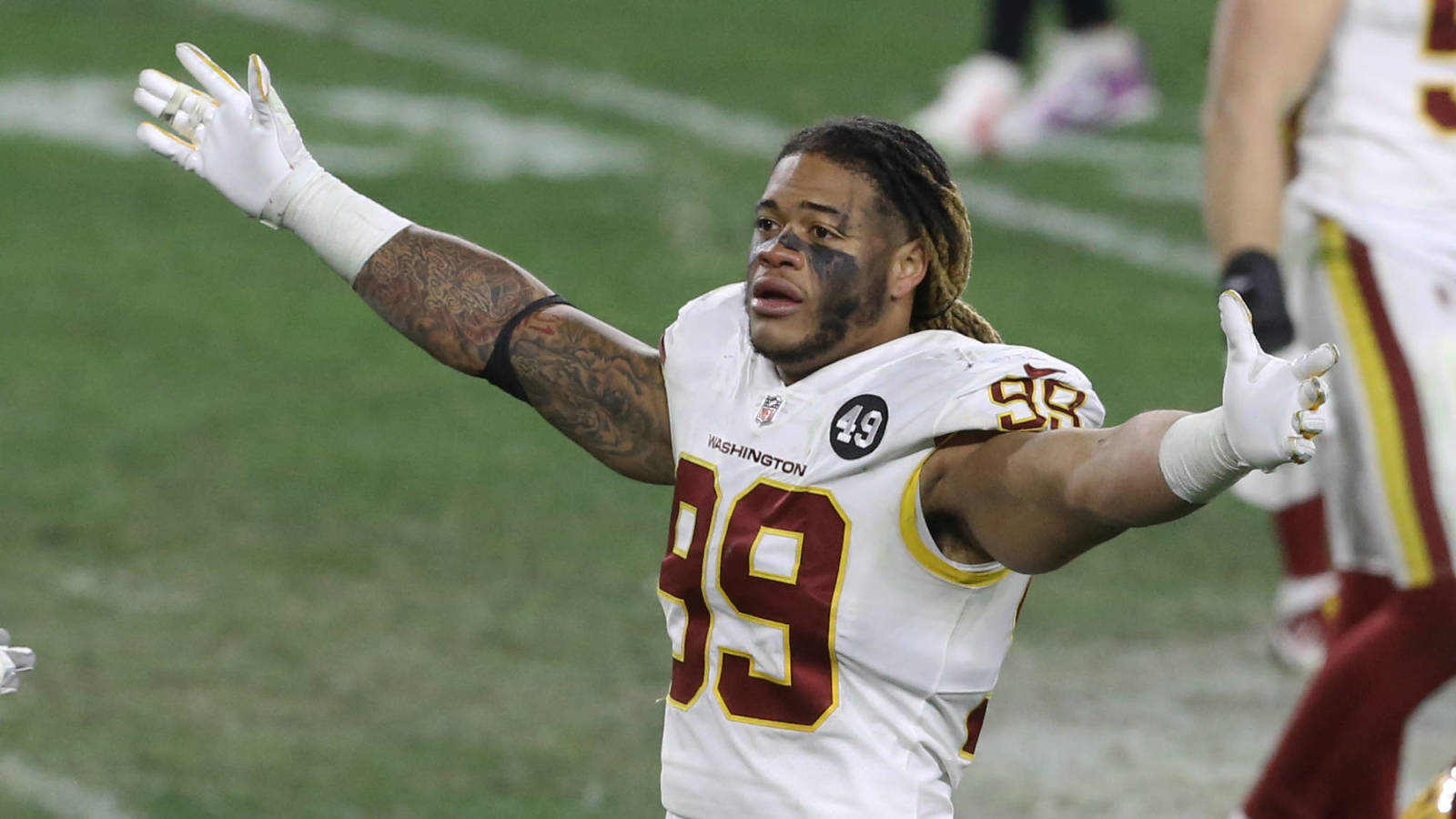 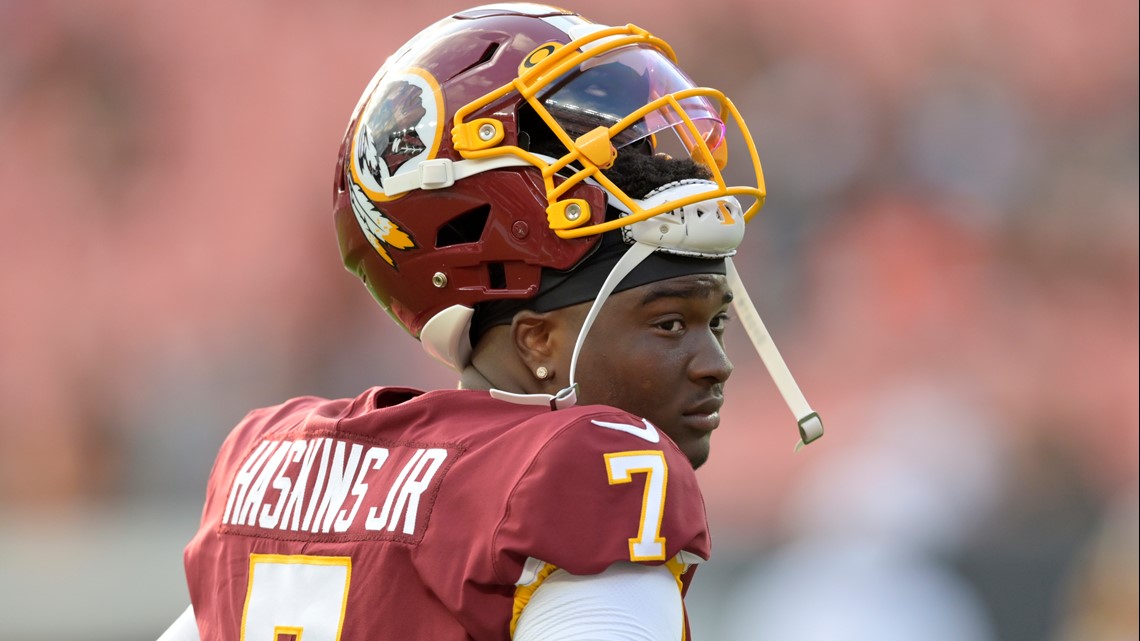 FP and LP are here to break down the Redskins preseason game 1. The line is missing a LT, can Donald Penn and Geron Christian be stop gap solutions? The boys discuss. Case Keenum didn't look sharp but did have a TD pass to Robert Davis. Haskins shows that the talent is there but it's still raw and he needs time to develop. What are you looking forward to in week 2?